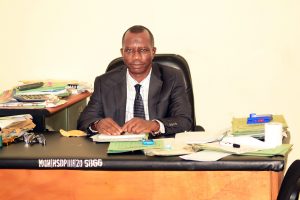 Alhaji Salawu Adinni Yahaya the present provost of UEC College of Nursing, Ochadamu was appointed in August, 2014. He finished from the then School of Nursing Ilorin in 1979, holds a first degree in Nursing from University of Ibadan in 1984 and a masters degree in Public Administration in 1994 from University of Ilorin. He worked in various capacities in nursing among being a Principal, School of Nursing Obangede from 1999 to 2011, Director of Nursing, Ministry of Health, Lokoja a post he held before retiring in June 2014.

He was a Board Member, Nursing and Midwifery Council of Nigeria and a council examiner.

Our intention is to produce ideal humane Nurses with the embodiment of religion and Professional standards in the Nursing of clients/patients. 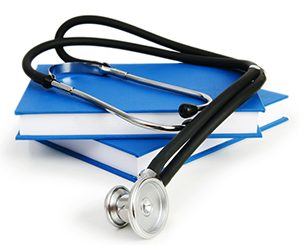 To produce a unique set of nurses with the fear of God, who are capable of adapting to the current global trend in the development of nursing education and practice.